We offer something different to local and foreign patrons and ensure you enjoy a memorable food experience every time. 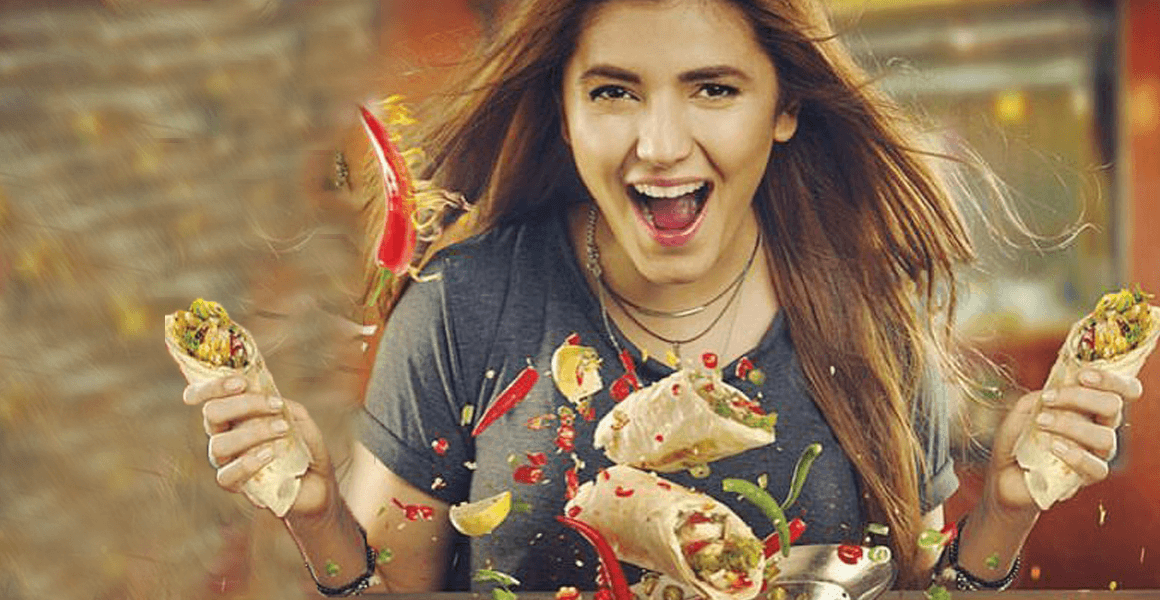 “Life is nothing without Spice”

First, a little background behind why spicy foods are spicy: Capsaicin is the active component in chili peppers and other hot flavors. When you consume spicy foods, the burning feeling is caused by a chemical interaction that occurs between capsaicin and sensory neurons. Capsaicin binds to the heat receptor on neuron membranes and creates the feeling of excessive heat similar to what we feel when we touch something hot.

Scientists speculate that some people are born with pain receptors that are less sensitive to capsaicin ( which is the compound that makes hot foods taste and feel hot) but no thorough research exists on the subject as of yet. Some people might be born with a higher sensitivity to spice and they experience the effects of spiciness more than those with lower sensitivity, but researchers have pointed out that a person’s spicy food threshold is also determined by how much that person uses his or her receptors.

According to Bryant, Mexican parents give their children packets of sugar mixed with red chili powder, which they eat straight up, to build their spice tolerance. “We assume that continued exposure at a young age causes nerve endings to die off,” Bryant says.

According to experts, our spice tolerance is merely a mental perception and we can control the ability to consume hot foods through exposure.

Spicy foods contain a chemical called capsaicin, which activates a receptor found in your mouth and on your tongue called a TRPV1 receptor. There is some variation in the sensitivity of these receptors, and even the amount of them, from person to person. This variance may be one reason some of us can’t handle the spice, and others love it. Studies have shown that repeated exposure to capsaicin raises the amount needed for a similar effect, so it may also be that the more spicy food you eat, the more you can handle it. Lastly, there is likely a psychological element at play in spice lover’s obsession- studies have shown that many spice enjoyers do feel the burn like spice haters, but find it a pleasurable experience, rather than a painful one. Indeed, it seems that to love spicy food is to take pleasure from the pain.

A 2015 study by Harvard Medical School in Boston shows that people with spicy diets can have a 10% decrease in the chance of premature death. Fresh chili peppers are linked to easing arthritis pain, as well as lowering the risk of death by cancer, heart disease, and type two diabetes.

WHO HAS THE HIGHEST SPICE TOLERANCE?

Top Countries with the spiciest food